Our mission at Hawaiian Paddle Sports involves more than just our business. Community, culture, and protecting what we love in this world is a big part of who we are. Each month we highlight a local charity, community group or non profit organization to help raise awareness for their cause.  We are proud to sponsor Hawaiian Canoe Club.

Travel to any popular Hawaiian beach early on a weekend morning, and you’re sure to see the unmistakable sight of an outrigger canoe cutting through the early morning stillness. While somewhat of an oddity for many places on the Mainland, outrigger canoes have a long and revered history in Hawaii. The first outrigger canoes landed on Hawaii’s shorelines around 200 A.D., having carried Native Hawaiians over thousands of miles of open ocean.  Once settled in the islands, Hawaiians continued to use outrigger canoes for traveling, fishing, catching waves, and even launching attacks on neighboring islands. Most outrigger canoes were built from koa wood. Koa trees were so large that an outrigger canoe could be fashioned from a single tree. 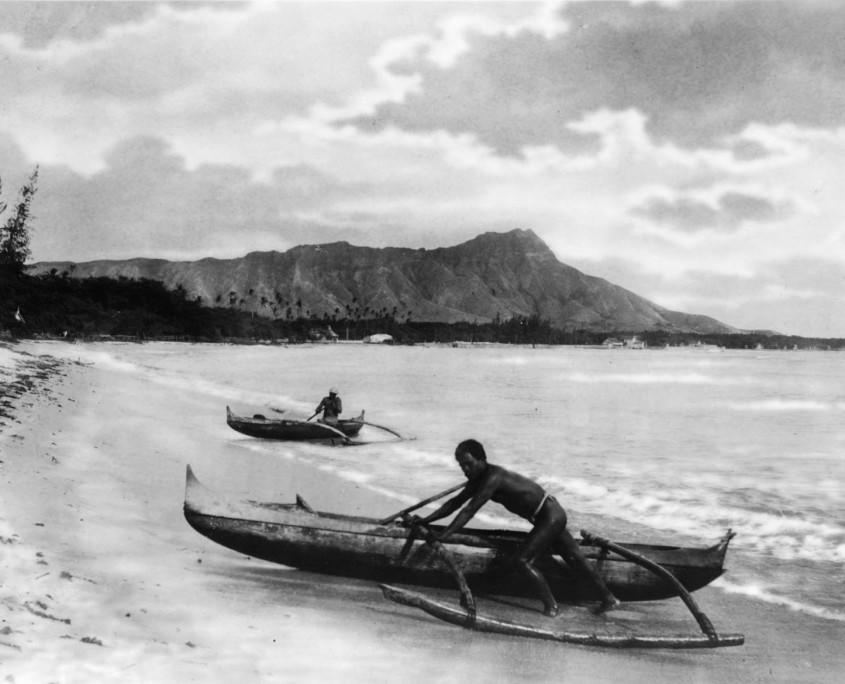 The arrival of missionaries in the 1800’s significantly changed the way of life in Hawaii. Many native customs and traditions were became forbidden, including speaking the Hawaiian language. Under the influence of Europeans, outrigger canoe paddling was eventually outlawed by Queen Ka’ahumanu. It wasn’t until 1875 when King Kalakaua reinstated outrigger canoe paddling, followed by the founding of the first canoe club on Oahu in 1908, that paddling began to experience a revival. Today, outrigger canoe paddling is the state’s official team sport. There are currently over 60 canoe clubs spread throughout the islands, and hundreds of paddlers who keep the tradition alive.

Hawaiian Canoe Club is committed to giving back to the younger generations, and over the years has used outrigger canoe paddling to expose hundreds of Maui’s keiki to Native Hawaiian cultural practices and values. To further its mission of perpetuating the art of outrigger canoe paddling within our local youth, HCC established the nonprofit Hawaiian Kamli’i. Hawaiian Kamali’i provides children an environment that is rooted in traditional Hawaiian values and serves to promote personal growth, character development, and physical fitness.

One of Hawaiian Kamali’i’s largest programs is the Kamali’i Summer Enrichment Program. Each summer, this program immerses 150 keiki in Native Hawaiian culture, history, language and values through six huaka’i (field trips).  With each huaka’i, keiki learn appropriate cultural protocols that are unique for the area and contribute to the ‘aina (land) through projects such as clearing a lo’i (taro patch) or planting trees. The program connects keiki to Hawaiian traditions through a variety of teaching methods including classroom instruction, hand-on activities, group activities, games, song, and hula. Paddling is also an important part of the program, and children as young as 10 experience open-ocean paddling as they voyage to Hulopoe on Lana’i, West Moloka’i, and Kaho’olawe. 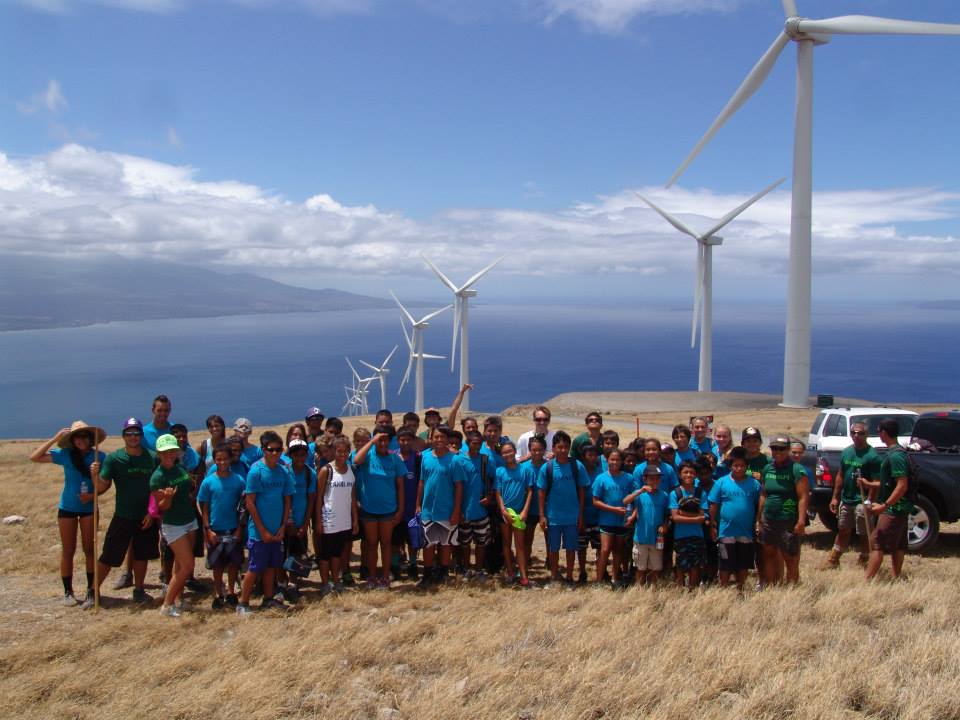 In addition to its Kamali’i Summer Enrichment program, Hawaiian Canoe Club also offers top level coaching to its youth divisions. One of  the foremost competitive paddling teams in the world, Hawaiian Canoe Club has conquered the State Championship of Hawai’i 13 out of the past 17 years. The Club’s outstanding keiki division is also known for their unprecedented success. In 2014, HCC’s keiki division had the opportunity to compete in the International Va’a Federation Worlds Sprints Championship where they competed against the top paddlers in the world. In addition, 30 HCC teenagers traveled to Rio de Janeiro, Brazil, where they earned medals in almost every race they entered. 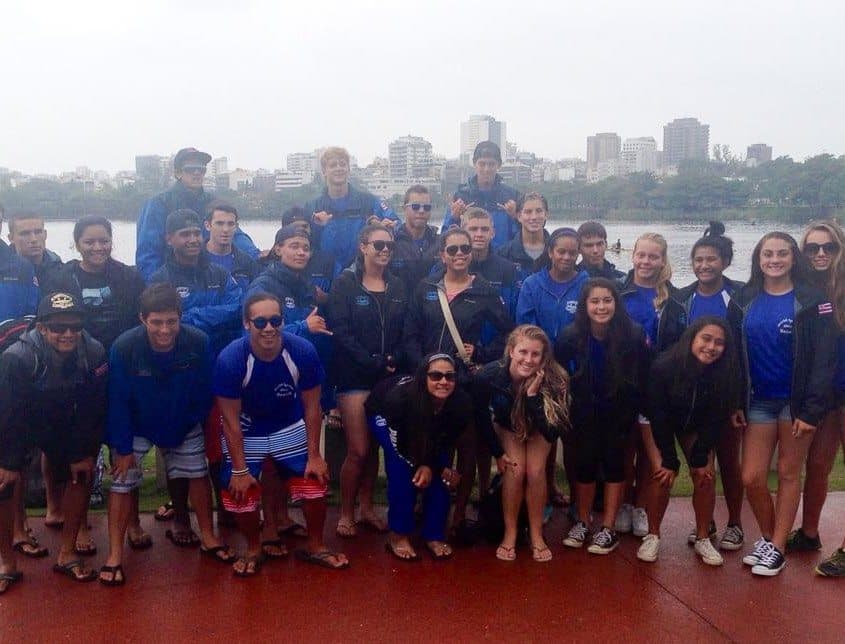 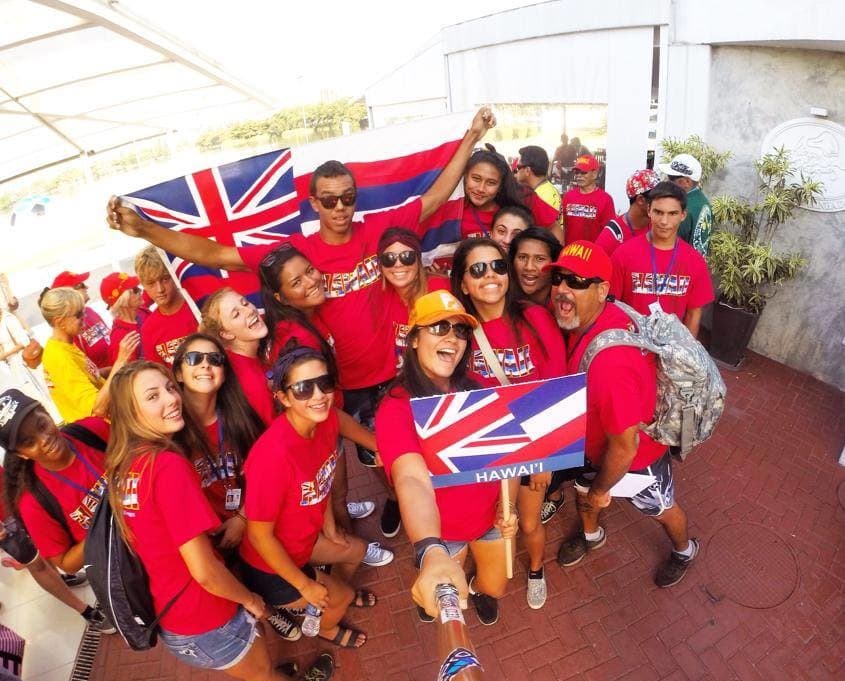